Are We Driving in the Right Direction? 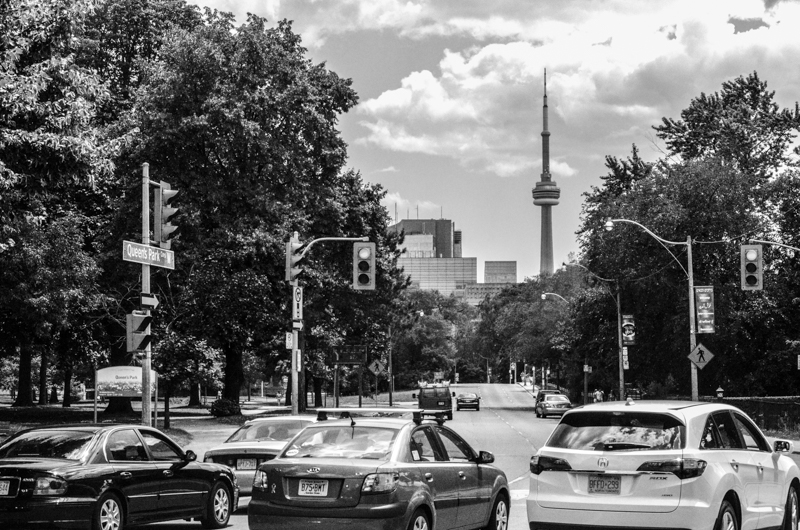 When we want to arrive at a certain destination, it’s always helpful to make use of landmarks. Even better if you can see your destination in the distance getting closer as you move, you know you’ve not gone wrong.

What are some of the landmarks that give us confidence in meditation practice? The Buddha explained that there are four stages of enlightenment. The first stage of enlightenment, “stream entry,” shows us some of the qualities we can expect as a reward for our practice. To the extent that we observe some of these qualities starting to emerge in ourselves or present in our teachers, we can be encouraged that we are moving in the right direction.

According to the Buddha, the mind of a stream-winner is so pure that he is “restrained in terms of the five training rules,” as follows:

*Gihi Sutta: The Householder” (AN 5.179), translated from the Pali by Thanissaro Bhikkhu. Access to Insight (Legacy Edition), 30 November 2013