Vipassana: Getting conflict parties ‘ready for the table’ 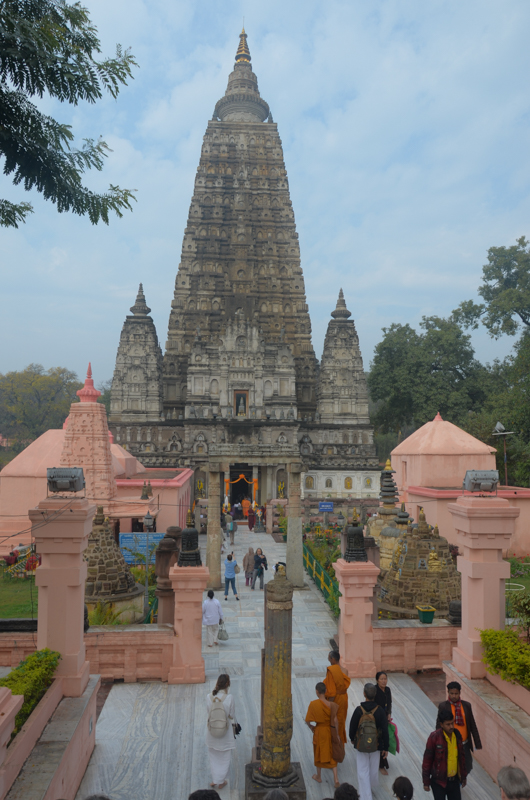 The Mahabodhi Temple, site of the Buddha’s Enlightenment at Bodhgaya, India. Photo by : Alex Young

Johan Galtung is a world renowned international peace studies scholar and activist. He has developed an approach to conflict which recognizes how parties in an intractable dispute are trapped in an adversarial mindset that prevents them from seeing the many creative solutions that may be used to solve their problem.

A classic example is ‘the orange dispute’ where two people want the same orange. What is the win-win solution? Sharing the orange is a compromise so both sides loose something of what they originally wanted. And one side takes all can be discounted as unfair to someone. One creative solution, usually overlooked, might be to plant the seeds and share the fruit that comes later. Now both sides end up with more than each claimed at the beginning.

Galtung says that most of the time conflict parties are not ready to transform the conflict because they are still trapped in a one sided view. “They are not ready for the table,” he says. The Buddha, the world’s greatest peacemaker, discovered the perfect method for getting parties ready to transform their conflict. Vipassana (Insight) meditation is a technique which uses mindfulness to reduce greed, anger and delusion. When these elements are reduced, a natural openness and creativity can arise. Another result is the development of clear overarching goals and priorities that can be used as a basis for a productive dialog. These goals can replace the narrower goals that might have been adopted at the outset of the dispute.

If conflict parties engage in insight meditation before entering negotiation, Vipassana would help them to focus less on winning and allow them to discover solutions that had never been considered before. This could work for intra-personal conflict (one person’s individual dilemma), inter-personal, inter-organizational, societal and political conflicts.  Therefore, if you are a party to an ongoing or anticipated conflict, consider whether insight meditation can be of assistance to you before you enter into other forms of dispute management which may be more costly and less effective at uncovering those precious win-wins.