Transforming Conflict from Destroyer to Creator 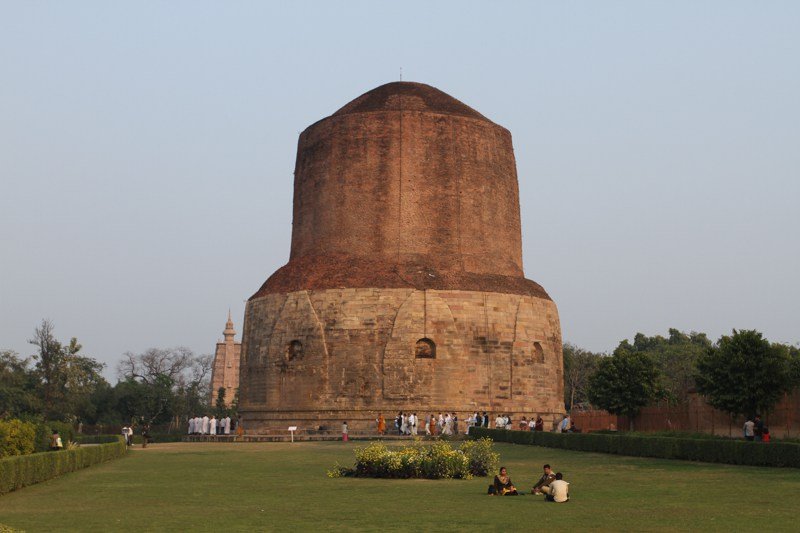 The Buddha said that disputes and debates are rooted in the ego. A disputant seeks to experience the euphoria of victory but this will never lead to long-term happiness because as long as he is fighting he will also be subject to the shame of defeat.  Disputes, then, as the Buddha said, are dominated by dejection and elation and do not have productivity as their goal. He warned us to “abstain from disputes, for they have no other goal than the gaining of praise. “

How do we move to a more positive place in the way that we conduct our business and personal relationships?  The Buddha gave us more than an admonishment to follow a particular doctrine. He also gave us the insight meditation practice which when practiced correctly destroys the destructive patterns in the mind which cause us to leap into debate, argument or useless confrontation because it reduces the ignorance that is the ultimate cause of such negative action.

To use a modern metaphor, trying to change our habits without meditation is like trying to drive to a location we’ve never been without first looking it up in a map or entering it into our GPS. The root of the problem is not our driving skills. It’s that we are ignorant: we don’t know where we’re going. Applying that to the practical world, it’s that we don’t know how to solve the problem so we resort to useless violence, argument or debate whether it be self-inflected or inflicted on someone else.

This does not mean that we should be quick to judge ourselves or others who may be prone to such behavior. We must learn to be patient with each other and ourselves because the results from mediation are gradual rather than instant. Over time, a practitioner of Vipassana will become less prone to destructive thought, speech and action and will naturally seek out and undertake more creative approaches to conflict. She will begin to see conflict not as a destructive force but as an opportunity for positive change. And that is when her productivity will really take off and soar.

As we post the retreat dates for fall 2015, we wholeheartedly encourage you to travel this journey with us.