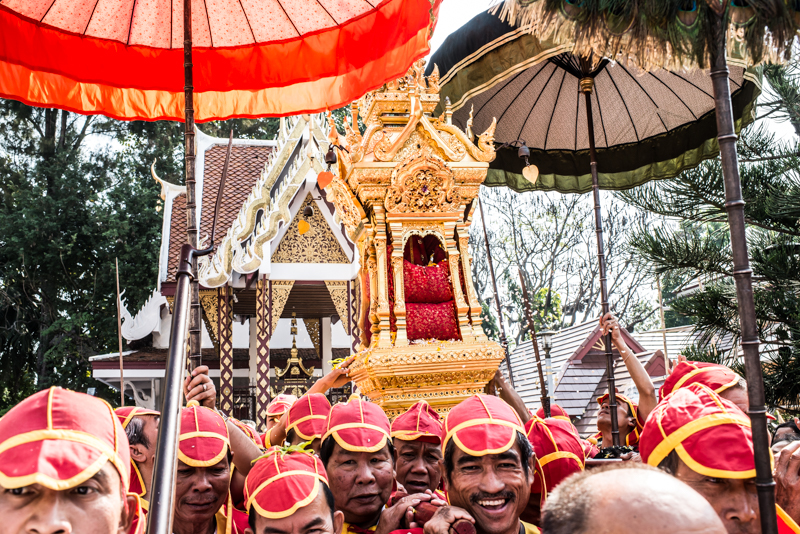 World events such as the recent bombings and attacks against civilians around the world leave us feeling helpless and powerless against a tidal wave of suffering. These events would motivate us to work for peace if we only knew how to do it. In the photo I have posted with these words, Thai lay people are expressing reverence for the Buddha, who many look to as the world’s greatest peace maker. In an effort to be helpful, I thought I would share my thoughts on the Buddhist notion of what it means to be a peace worker. Hopefully you find it helpful but if it doesn’t appeal to you, I don’t mind if you just leave it.

The social precursors of violence are what leading peace studies researcher, Johan Galtung, referred to as structural violence, that is, those aspects of political and financial governance that prevent people from accessing basic human needs: shelter, clothing, food & water and health care. These structures take many forms but what they all have in common with each other and with direct physical violence is a root cause in the mind. This root at its deepest level was discovered and defined by the Buddha when he explained that ignorance is the root cause of suffering. We can think of ignorance in this context as a belief in a separate and distinct self. An outgrowth of that might be in-group-think and out-group-think also known as tribalism. In other words, the truth is the opposite of ignorance; the truth is that we all depend on one another for security and happiness. Anyone who embraces this truth would never want to intentionally harm another being for any reason because she doesn’t see any distinction between the suffering of others and her own suffering.

The Buddha further explained that closely related cousins of ignorance are greed and anger. Together these three defilement or stains on the mind are responsible for all the violence and deprivation in the world. They are what Galtung referred to as cultural violence, i.e., those aspects of our culture that justify either structural or direct physical violence. We can see them operating in their most grotesque forms in the cases of war and the perpetration of racism, sexism and other forms of xenophobia.

The Buddha called on all of us to use our resources to help others, to abstain from harming others with our speech and actions and to purify the mind. In this way he gave us the simplest recipe for peace. It happens, however, that helping others and abstaining from harm are a lot easier said then done. Nearly everyone who ever did something horrific did so believing his cause was just. On a smaller scale, don’t we believe we’re right even though what we’ve said or done has been hurtful to someone else? That is why what the Buddha offered was unique and went beyond religious dogma. He taught us that it is important to purify the mind through the practice of insight meditation because without wisdom we don’t know whether our actions are harmful or helpful. With this as basis we can see that every practitioner of insight meditation is a peace worker because each of us is reducing the causes of all forms of violence, starting with ourselves first.