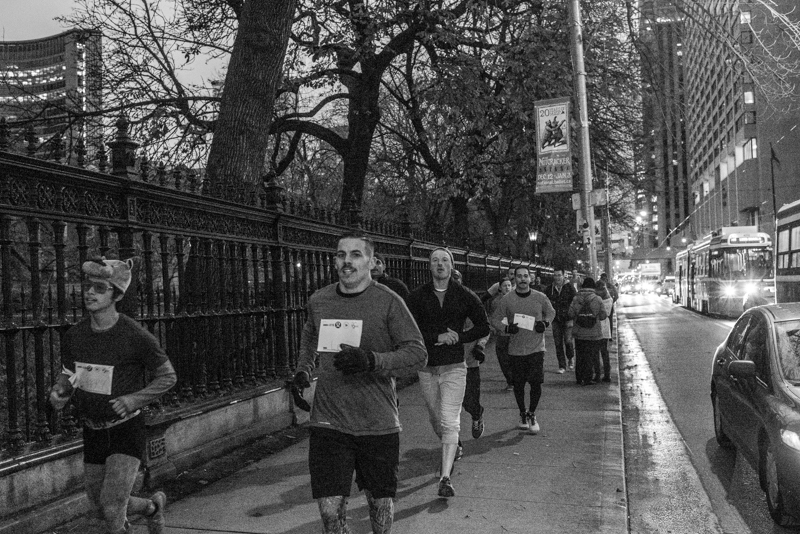 Tourists pose for a photo in downtown Toronto.

Some people love to have their photos taken while others are incredibly shy and prefer to seek privacy. Such concerns are understandable given that privacy is being greatly eroded by the pace of technological change. This group of tourists was delighted to pose for a picture.

I would not try to draw conclusions about whether it is better for everyone to be open or closed, but personally I find that openness attracts both positive and negative energy. I would suggest that, if we are mindful, we can discern which is which and choose to accept the positives while ignoring the negatives.