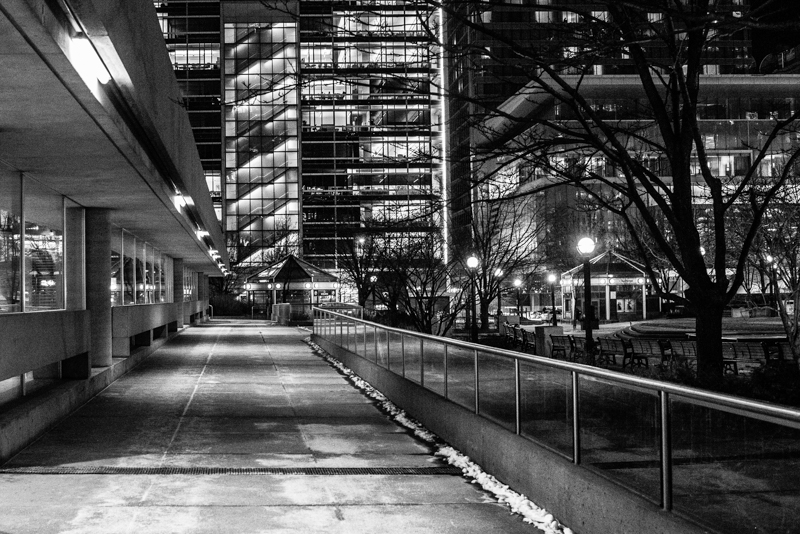 The Buddha’s teaching has global impact because it reaches each individual who listens in an intimate way. Nothing is more effective at persuading a person to change than providing him a means of seeing for himself a reality that is tailored to his own personal experience. Having seen and observed the truth for himself, he is then encouraged by his own understanding to show others what he has learned.

When we observe the suffering of the world such as wars, poverty, discrimination, and the decline of our environment, these things touch us all deeply and cause us to wish that things were different. But often, we feel powerless to do anything in the face of such a mass of suffering. It might be temping to think that something we can do, insight meditation, does nothing to cure the world of these problems but that is not true.

When we practice insight meditation we are reflecting on our own role in the world so that we can determine whether the actions we take are causing those around us to become happier or to suffer. When each person accepts his own infallibility and takes responsibility for his own actions, he generates good will rather than suffering. Not only that, he becomes a good example for others thereby creating a virtuous cycle. When millions of people undertake this journey, the brightness of the light would be overwhelming.