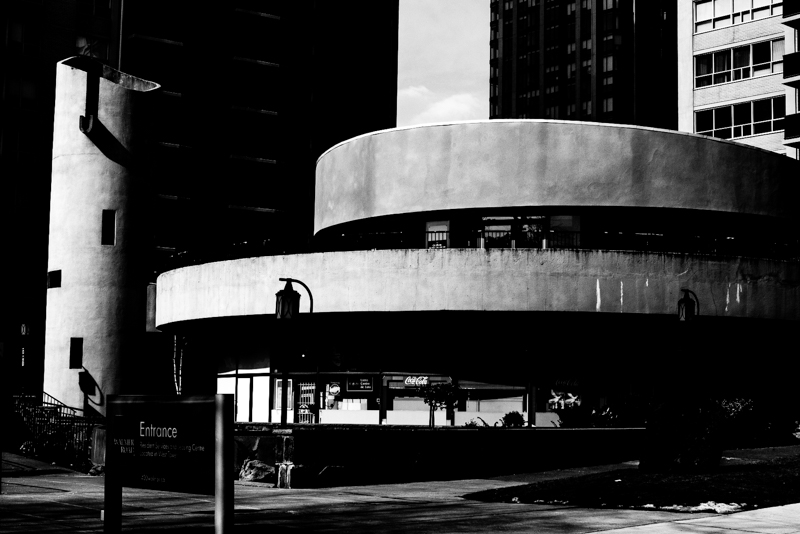 When we look at something from only one direction, we are only getting part of the story. If the light in the photo above were coming from the right or from the top, instead of from the left, the photo would look completely different. When light is coming from one side, parts of the objects in the frame are illuminated and other parts of the objects are in darkness. When a situation is associated with a negative feeling, we tend to look at it from a negative perspective and assume that we also need to judge it negatively, but that is not true.

Insight meditation illuminates the whole picture, showing the mind the distinction between feelings and judging. A result that we might label a failure can now be seen as information about the results we can expect from a given set of actions or omissions. Without judgement the information is devoid of suffering. Insight meditation thereby cures the mind of self-imposed barriers to happiness.

*Sammaditthi Sutta: The Discourse on Right View” (MN 9), translated from the Pali by Ñanamoli Thera & Bhikkhu Bodhi. Access to Insight (Legacy Edition), 30 November 2013. Note: In the quote above, I have substituted “judging,” our teacher, Thanat’s Chindaporn’s english translation of the Pali word “Sankhara” in place of “formations” which was chosen by the translators, “Ñanamoli Thera & Bhikkhu Bodhi.”