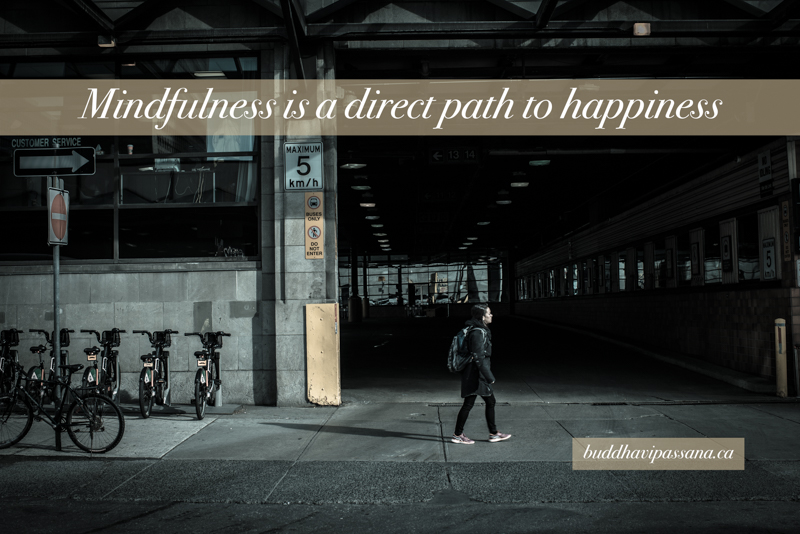 Buddhism of course started in Northern India where the Buddha was born, lived and taught. In the years that followed, the Buddha’s teaching spread to Asia and eventually to rest of the world. Buddhism, however, was not spread by violence but instead by the unique appeal of a spiritual teaching that relied on each practitioner to discover for him or herself the path to happiness.

One of the marks of Buddhism is the distinct cultural retention that can be observed in each society that imported it. Each community integrates the monastic traditions and meditation teachings into their own cultural practices, creating a beautiful mosaic throughout the Buddhist world. Furthermore, the Buddha was adamant that his teachings should be expounded in the applicable local language. These features demonstrate how Buddhism has omitted any form of cultural or linguistic domination.

There are some people interested in meditation who are worried that practicing meditation would conflict with their traditional cultural practices. If we look at the history of how Buddhism has evolved throughout the world, it seems to me that it strengthens cultures rather than weakening them. For instance, Thailand has a very rich culture that is distinct from other Buddhist countries and yet has been beautifully interwoven with Buddhism. Buddhism is very easy to integrate because the most important teaching is simply to pay attention which is politically and culturally neutral.

The practice of insight meditation provides a fascinating vehicle of observation for anyone interested in traditional culture and languages. I encourage you to try it!