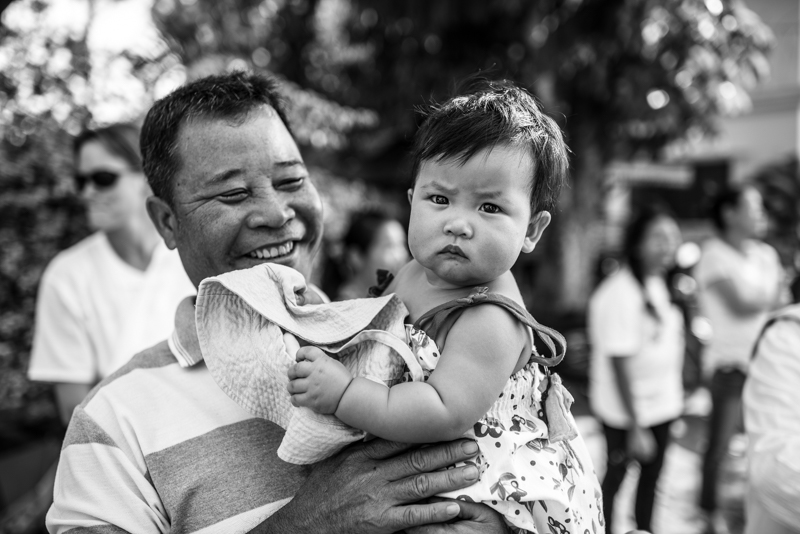 One of our teachers, Ven. Ajahn Ofer Adi, has taught us that the highest merit is one’s own practice. The question arises, then, why don’t we isolate ourselves in a cave somewhere and focus just on meditation practice? Ajahn Ofer explained it something along these lines. If you were going to climb a ladder, would you just jump up to the top rung right from the start or would you go step-by-step? Of course, we want to reach the top right away but that is sometimes too far to jump so we need rungs.

In Buddhist terms, a rung on the ladder is equivalent to merit. That is, the merit that we gain when we do good things in the world. Giving is such a simple way to gain merit and many people have an opportunity to gain immense merit by looking after their own children or by respecting and looking after their parents. Of parents, the Buddha said this*: